CatBoost version 0.6 has a lot speedups and improvements. Most valuable improvement at the moment is the release of industry fastest inference implementation. 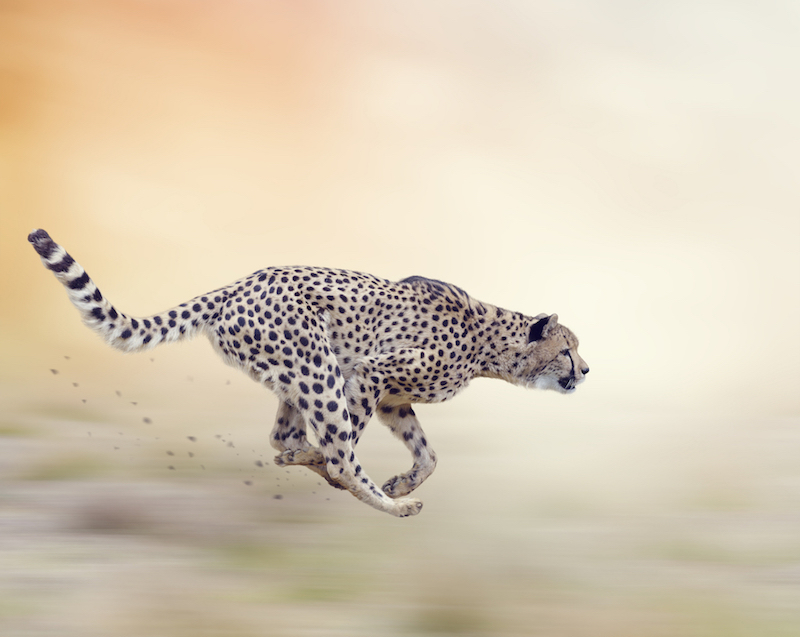 CatBoost uses oblivious trees as base predictors. In oblivious trees each leaf index can be encoded as a binary vector with length equal to the depth of the tree. This fact is widely used in CatBoost model evaluator: we first binarize all used float features, statistics and one-hot encoded features and then use binary features to calculate model predictions. That vectors can be built in a data parallel manner with SSE intrinsics. This results in a much faster applier than all existing ones as shown in our comparison below.

CatBoost applier vs LightGBM vs XGBoost

We used LightGBM, XGBoost and CatBoost models for Epsilon (400K samples, 2000 features) dataset trained as described in our previous benchmarks. For each model we limit number of trees used for evaluation to 8000 to make results comparable for the reasons described above. Thus this comparison gives only some insights of how fast the models can be applied. For each algorithm we loaded test dataset in Python, converted it to the algorithm internal representation and measured wall-time of model predictions on Intel Xeon E5-2660 CPU with 128GB RAM. The results are presented in the table below.

From this we can see that on similar sizes of ensembles CatBoost can be applied about 35 and 83 times faster than XGBoost and LightGBM respectively.

CatBoost team spent a lot of effort to speedup different parts of library. For now the list is below:

Please take notice, we added many synonyms to our parameter names, now it is more convenient to try CatBoost if you are used to some other library.

Other improvements, bug fixes as well as builds you could find in release on GitHub.

Feel free to drop us issue or contribute to the project.

Training with CatBoost on a CPU/GPU cluster with a dataset of trillion requests helps to identify malicious bot traffic.

Careem, the leading ride-hailing platform for the greater Middle East, explained how CatBoost helps predicting their customer next move.

Gradient boosting benefits from training on huge datasets. In addition, the technique is efficiently accelerated using GPUs. Read details in this post.